and daily investment ideas. Access LynQs anytime, anywhere from your desktop or mobile app. Download the app now in Google Play or the Apple App Store.

Leonteq is an independent expert in structured investment products and long-term savings and drawdown solutions.

Leonteq focuses on industrialising the production process for structured investment products and unit-linked life insurance policies and on providing its clients and issuance partners with high standards of service delivered by an international team of experienced industry professionals.

Investment solutionsOur Investment Solutions business line focuses on the manufacturing and distribution of structured investment products, which we offer to financial intermediaries and institutional and professional clients in more than 50 countries. We additionally enable and enhance the structured product capabilities of our issuance partners. 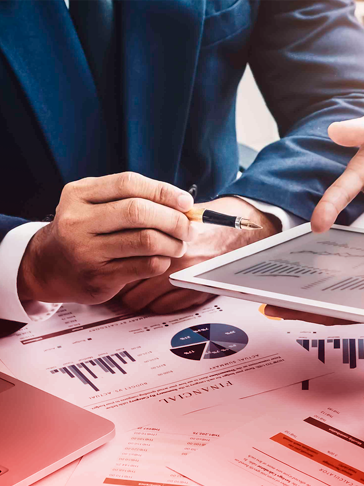 Our technology platform was built from the ground up using the latest, state-of-the-art infrastructure and programming languages. All of its components have been developed and put into production in-house by our team of industry experts. The service architecture allows for an integrated and flexible application landscape and focuses on the automation of key processes across the organisation.

Most recent developments in our technology platform include the development of project SHIP (Smart Hedging Issuance Platform). With this new design, hedging exposure is reduced by way of offering our issuance partners the opportunity to enter into hedging transactions for their issued products with external hedging counterparties. This outsourcing of option components to third party providers if a better price is offered, has always existed, however, only as a manual process. SHIP will change this, as our platform will extend to enable the automated quoting, trading and booking of over the counter (OTC) derivative micro hedges through electronic messaging and internal and external automation, providing low touch solution.

PROPRIETARY TOOLS AND TECHNOLOGY.Our integrated IT platform is built from the ground up with 75 different tools and applications that have been developed in-house. Complex structures are customised in real-time, and 2bn product computations can be produced in two minutes.

The Board of Directors today comprises eight members, all of whom are non-executive directors.

Lukas Ruflin started his career at PricewaterhouseCoopers in 1998. He joined J.P. Morgan in 1999, and moved to Lehman Brothers in 2000. He joined EFG Bank/EFG International in 2004 and held various management positions at the company, including Deputy CFO from 2004 to 2007, CEO of EFG Bank in 2010 and Deputy CEO of EFG International from 2009 to 2012. He was one of Leonteq’s four founding partners in 2007. He has served as a member of Leonteq’s Board of Directors since 2009 and was Vice-Chairman from 2015 to March 2018. Lukas Ruflin was appointed CEO and a member of the Executive Committee of Leonteq in May 2018.

Since our inception in 2007, Leonteq has become one of the leading independent experts for structured investment products. Today, we employ ca. 500 professionals, manage over CHF 13 billion in outstanding issued products and operate in 11 locations across Switzerland, Europe and Asia. 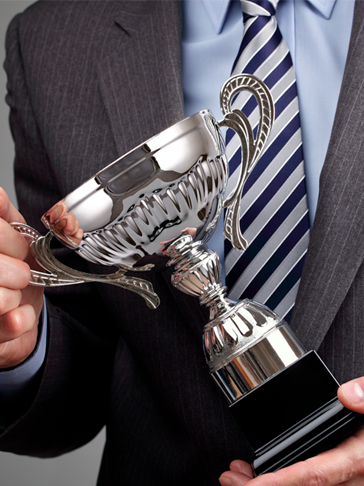 At Leonteq, we are committed to creating a positive impact within our community, for our youth, and in favour of a sustainable economy, environment and society.

We are committed to operating responsibly, and we strive to have a positive impact on our stakeholders and society as a whole through our activities and engagements. With our long-term vision, we are also committed to economic, environmental and social sustainability, and we have built our social responsibility framework from these principles, which we see as integral factors in determining the success of our business.

As a way of giving back and supporting our community, stakeholders and society at large, our social responsibility and sponsorship initiatives focus on inspiring and creating a healthier community for our youth. Our employees volunteer in the community globally and Leonteq has been the lead sponsor for the junior Swiss-Ski biathlon teams in Switzerland since 2014.

OUR SOCIAL RESPONSIBILITY AND SPONSORING ACTIVITIES

SWISS-SKI LEONTEQ BIATHLON CUPLeonteq supports biathlon in Switzerland on a regional and national level as the lead sponsor of the youth Swiss-Ski biathlon team. Leonteq is additionally the main sponsor of the ‘Junior Biathlon Team Leonteq,’ which is a competition for the categories Kids, Challenger and Elite. The events are organised in accordance with the IBU (International Biathlon Union).